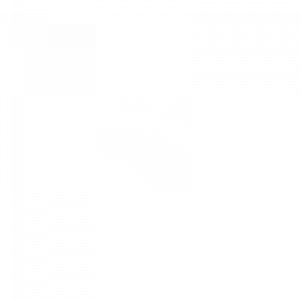 In 2008 the Hamilton Imperials commissioned ADSign to develop certificates and a visual presentation for the club, celebrating it’s greatest teams ever. The certificates were presented to those named to the teams at a gala presentation dinner. 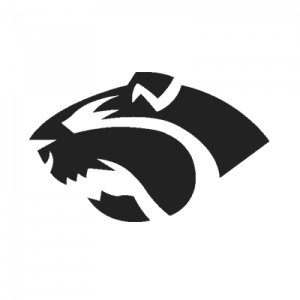 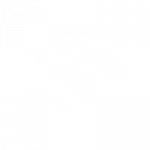